Below are some of the websites that I have been involved in.

EverythingChester.co.uk is a personal project to expand and showcase my front end web design skills as well as advance my SEO, digital marketing and holistic online knowledge.

Everything Chester started as a Twitter feed in April 2017, promising "Quality Not Quantity Chester Tweets". It covers news, events and pictures of Chester in Cheshire, UK.

Recently I have focused on aquiring new JavaScript Skills and updating this home page, however I am looking forward to upgrading Everything Chester; replacing the iFrames, RSS feed widgets and other plugins using my JS, AJAX and API knowledge, as well capitalising on fresh keyword research.

In my role as Ecommerce Executive at ralawise.com I was primarily responsilbe for the support of their white label web shops.

A demo webshop is provided in an iFrame below. Further details of my roles and responsibilities can be found here.

I am a co-organiser of CodeUp Chester a free learner led monthly mentoring programme for adults learning to code and programme.

As a weekend project I hand coded a mobile responsive CodeUp Chester Homepage. We plan to move the site to its own domain, however it is currently hosted as a page on EverythingChester.co.uk

Save The Family - Gateways Project

I volunteered my web design skills to the Charity Save The Family for their Gateways Project at Plas Bellin Hall.

I worked with young people who have been touched by homelessness, helping them design and build a website for the project using the CMS Weebly.

My role was to consult the group and oversee the websites development, where the design, layout, content and decisions where ultimately the young peoples. 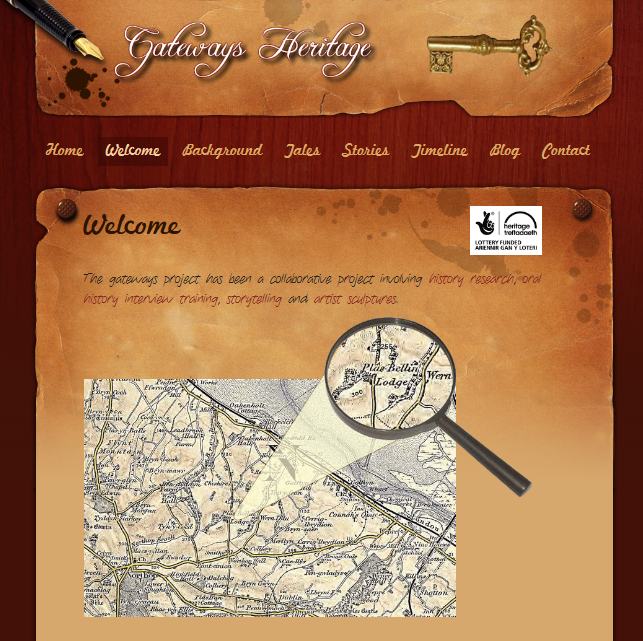 The websites brief was to encompass all aspects of the project including the History Timeline of Plas Bellin Hall, Recorded Oral History Interviews, Stories and Artist Sculptures.

I am responsible for making regular updates to the Vanuatus Little Stars Summer School (VLSSS) website.

VLSSS was founded by my brother, Oxford Maths Graduate, James Roberts. James flew out to Vanuatu – which is located between Australia and Fiji – at the start of 2011 to teach maths, physics and history to students on Pentecost, one of the countrys 83 islands.

After a year of teaching he wasn’t ready to return to the UK and decided to set up the summer school providing promising students in Vanuatu the skills they need to become dynamic leaders of the country in the future.

Vanuatu is a developing nation, having only gained independence in 1980. It is a country trying to find its own way and is in need of strong leaders to do this. VLSSS aims to inspire a generation of successful students to become those leaders that can help the country get up on its two feet helping the generations to come. 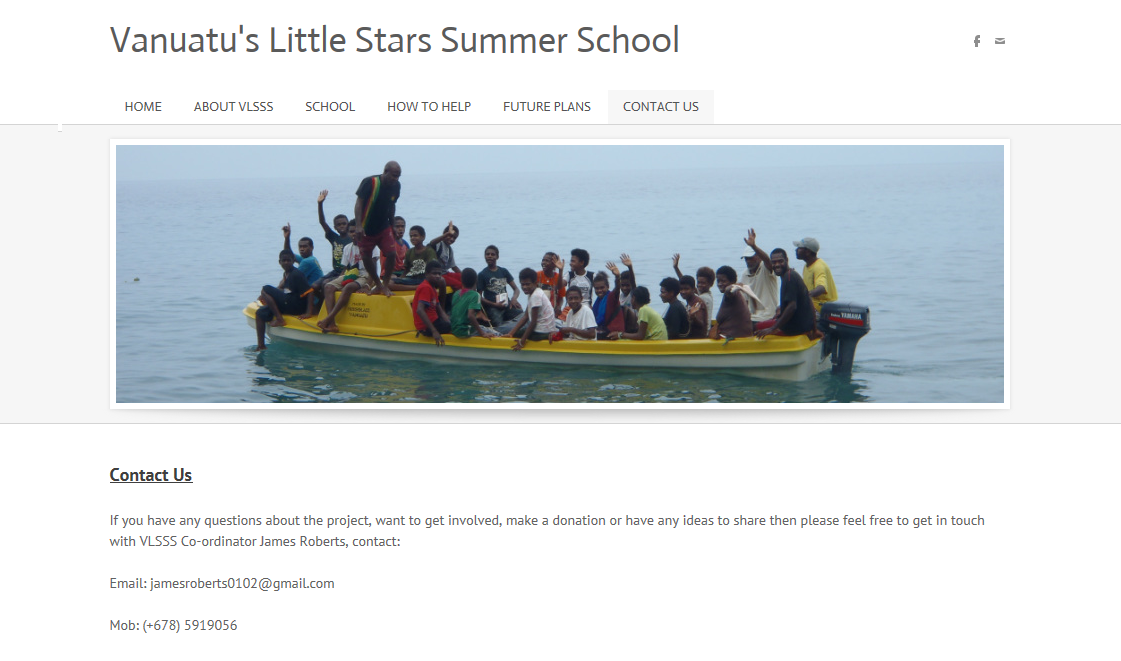